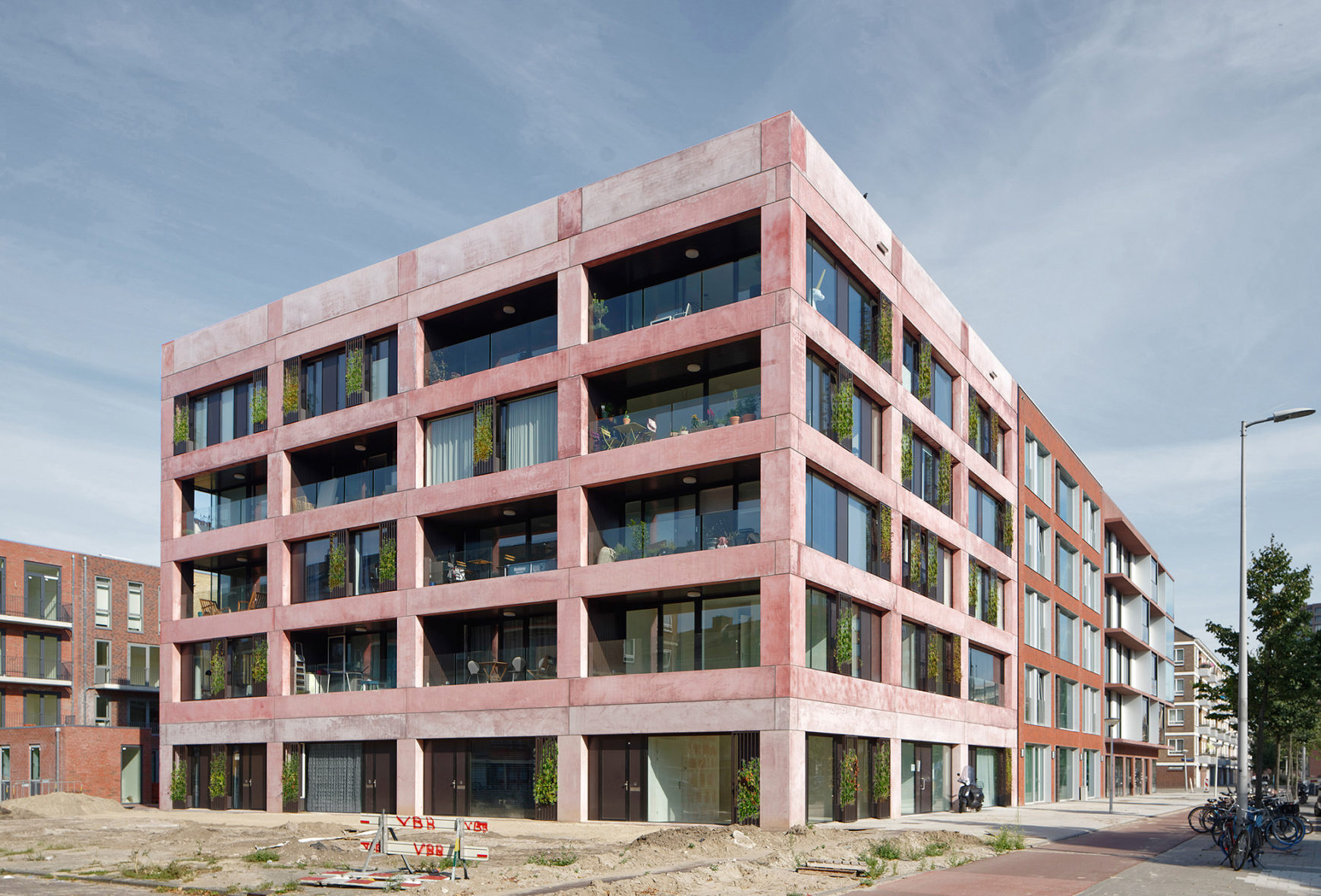 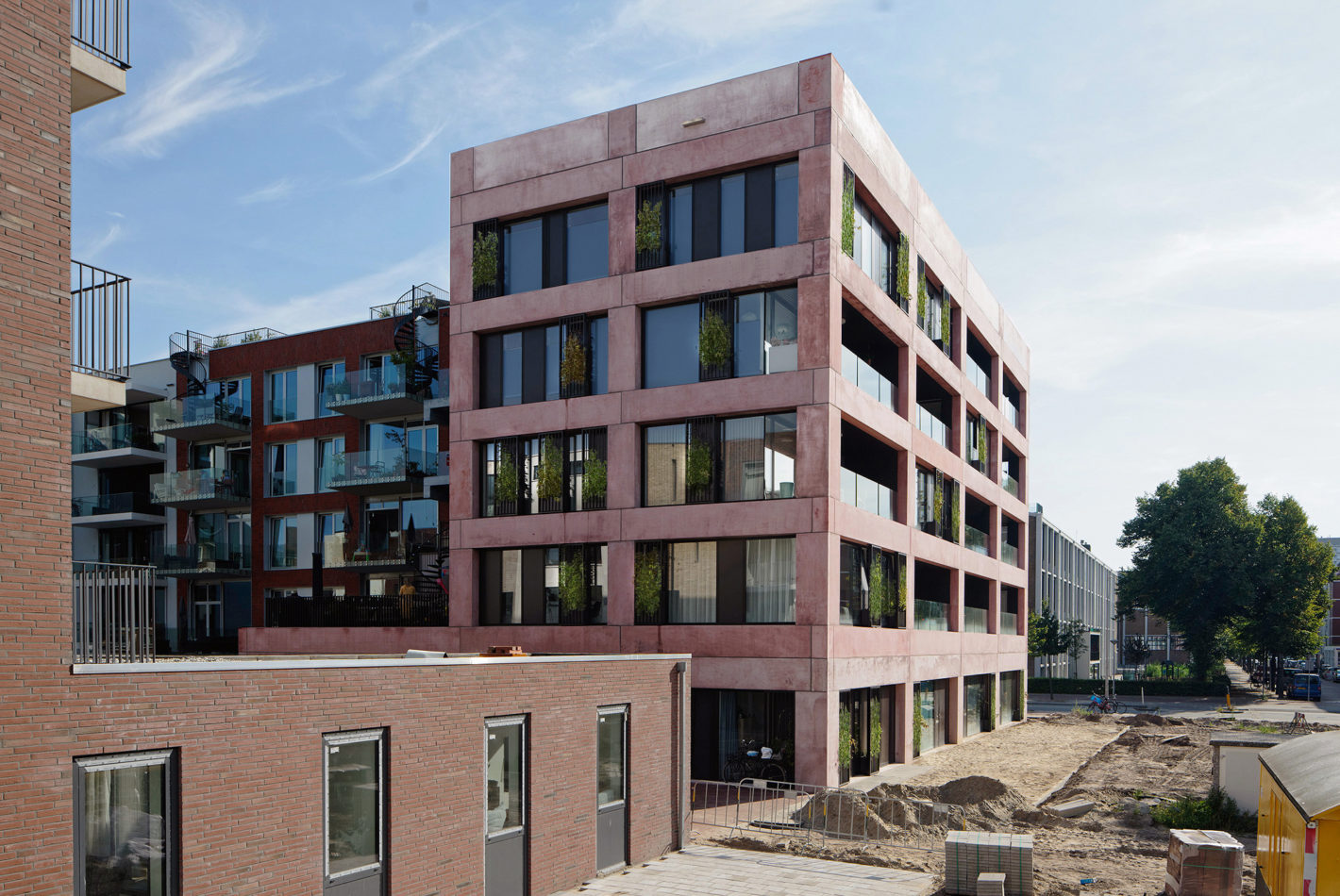 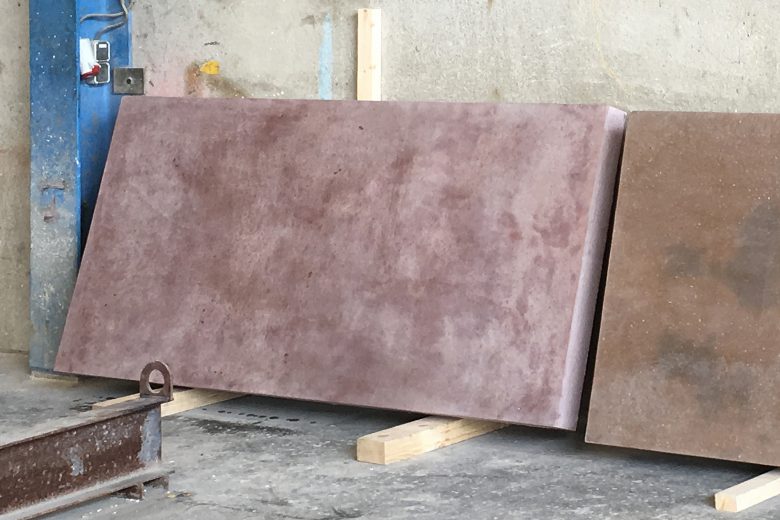 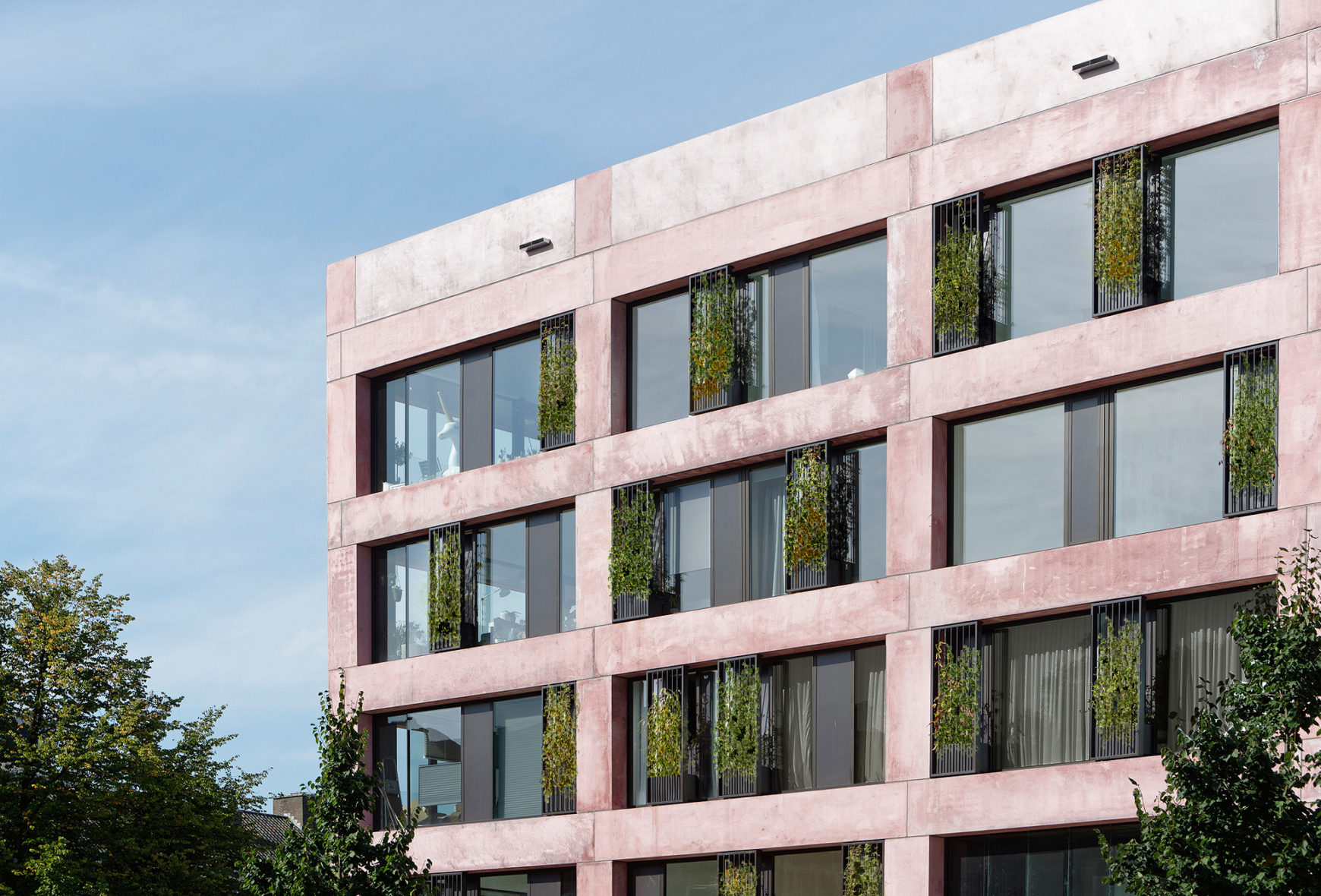 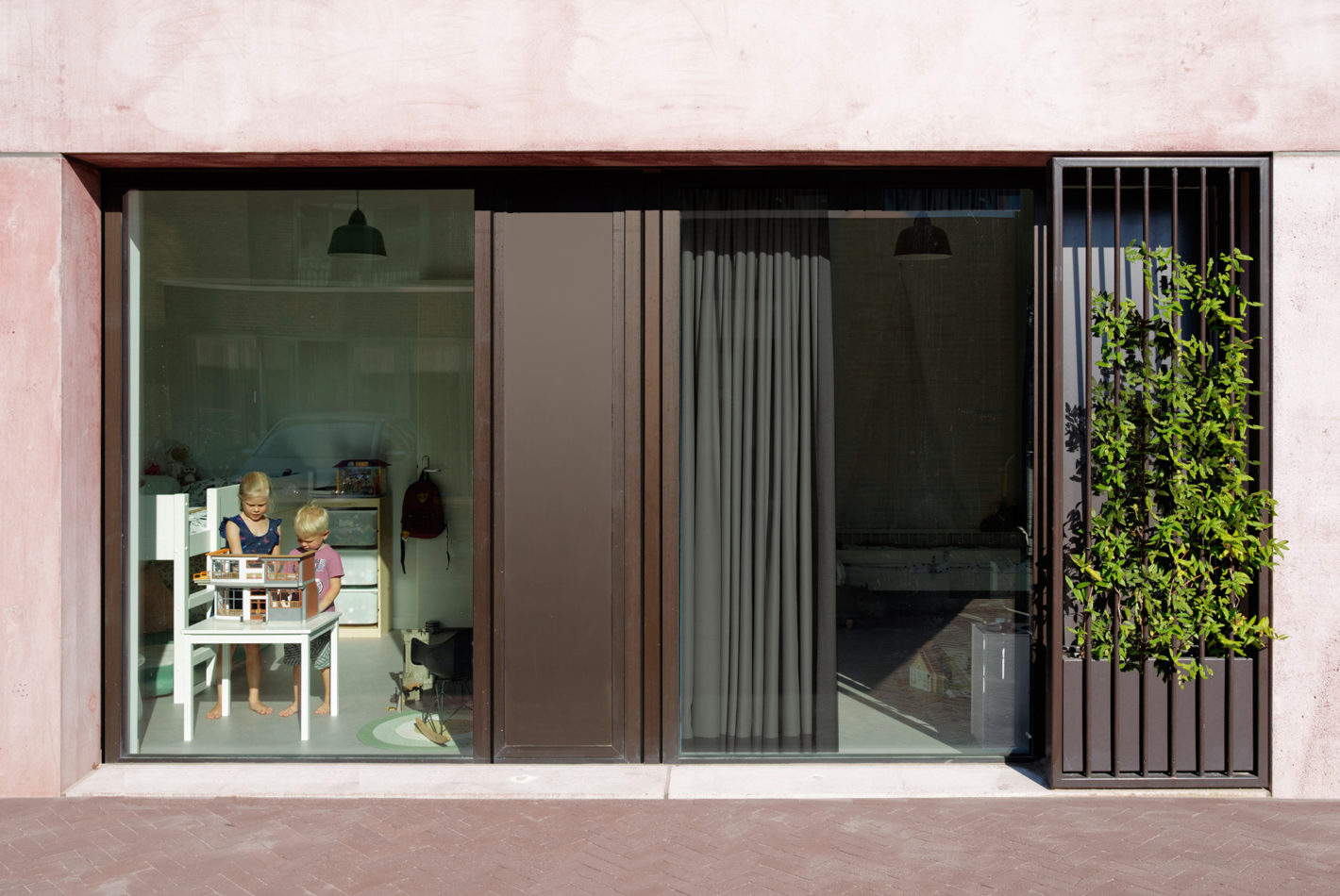 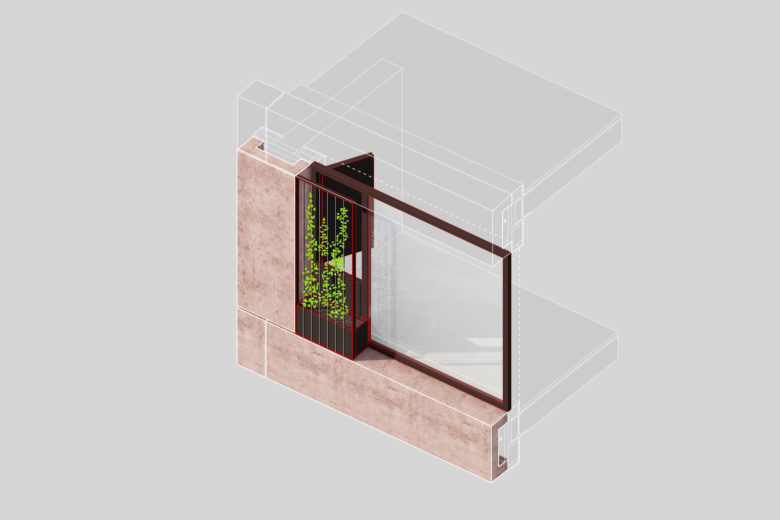 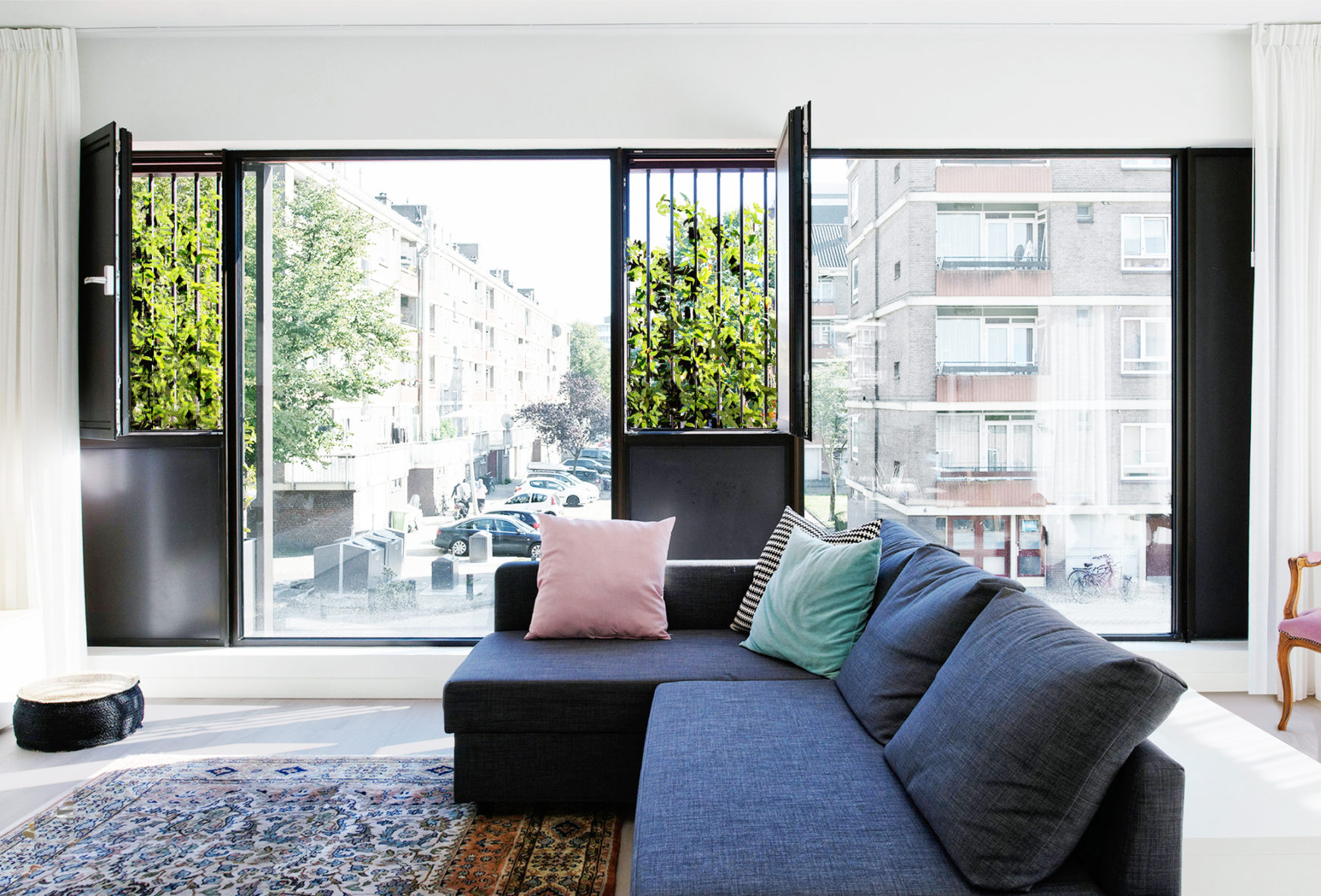 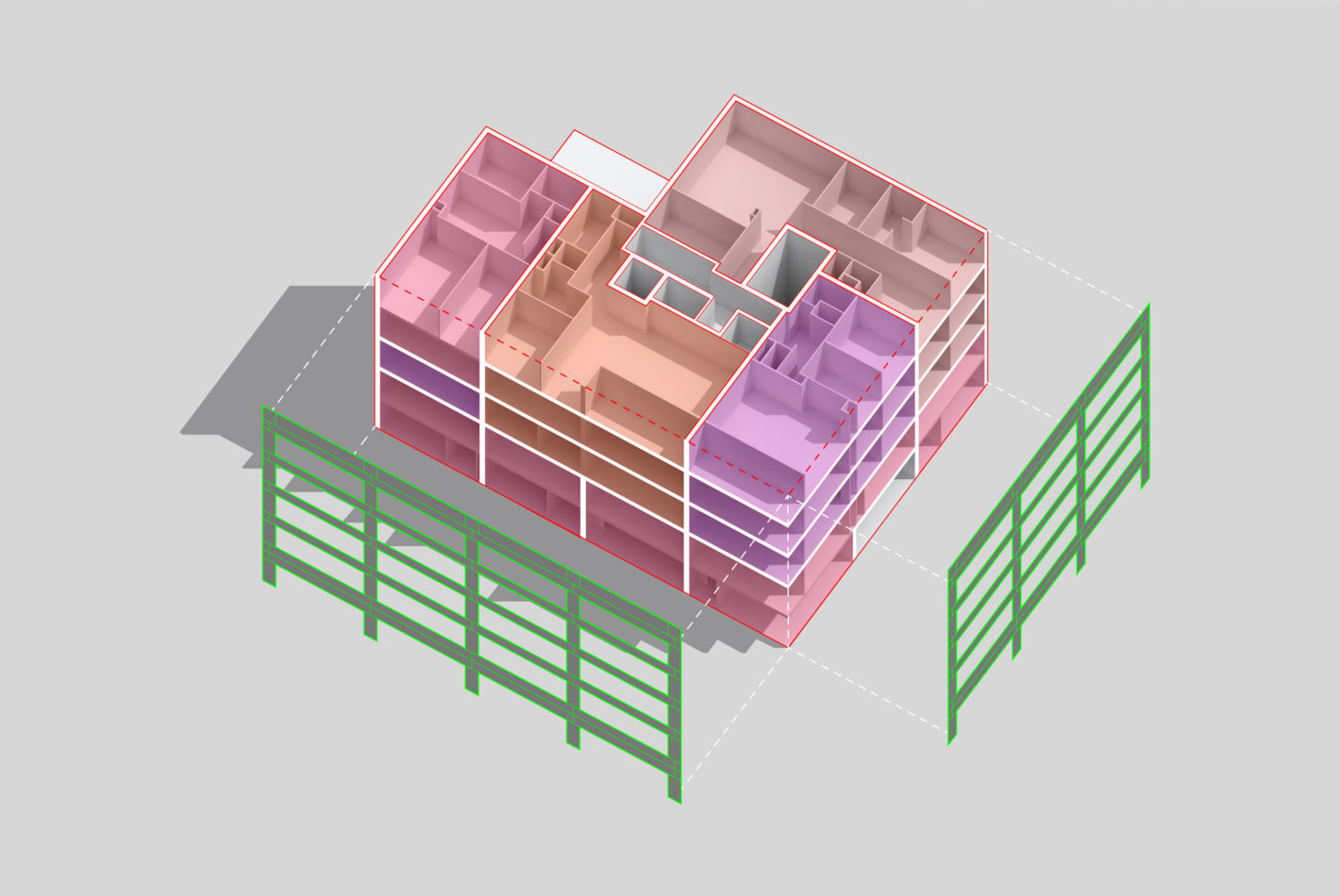 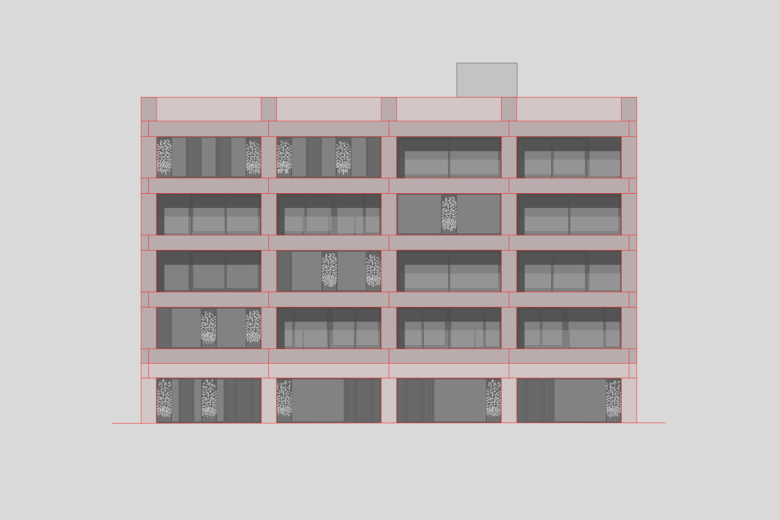 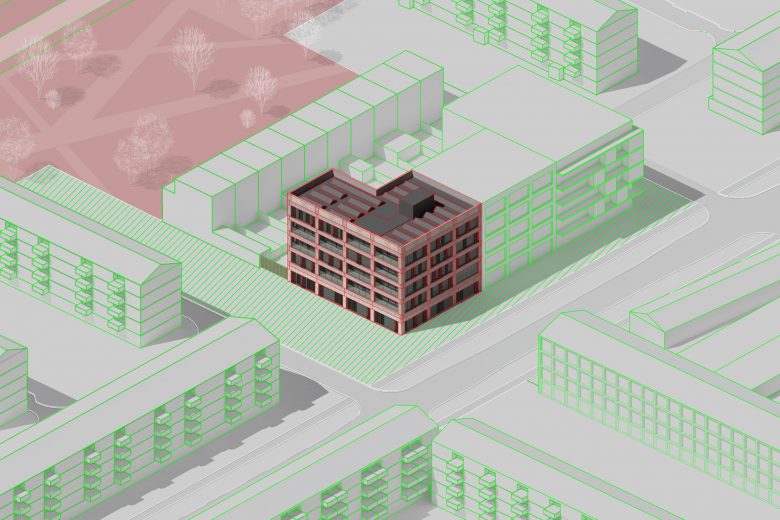 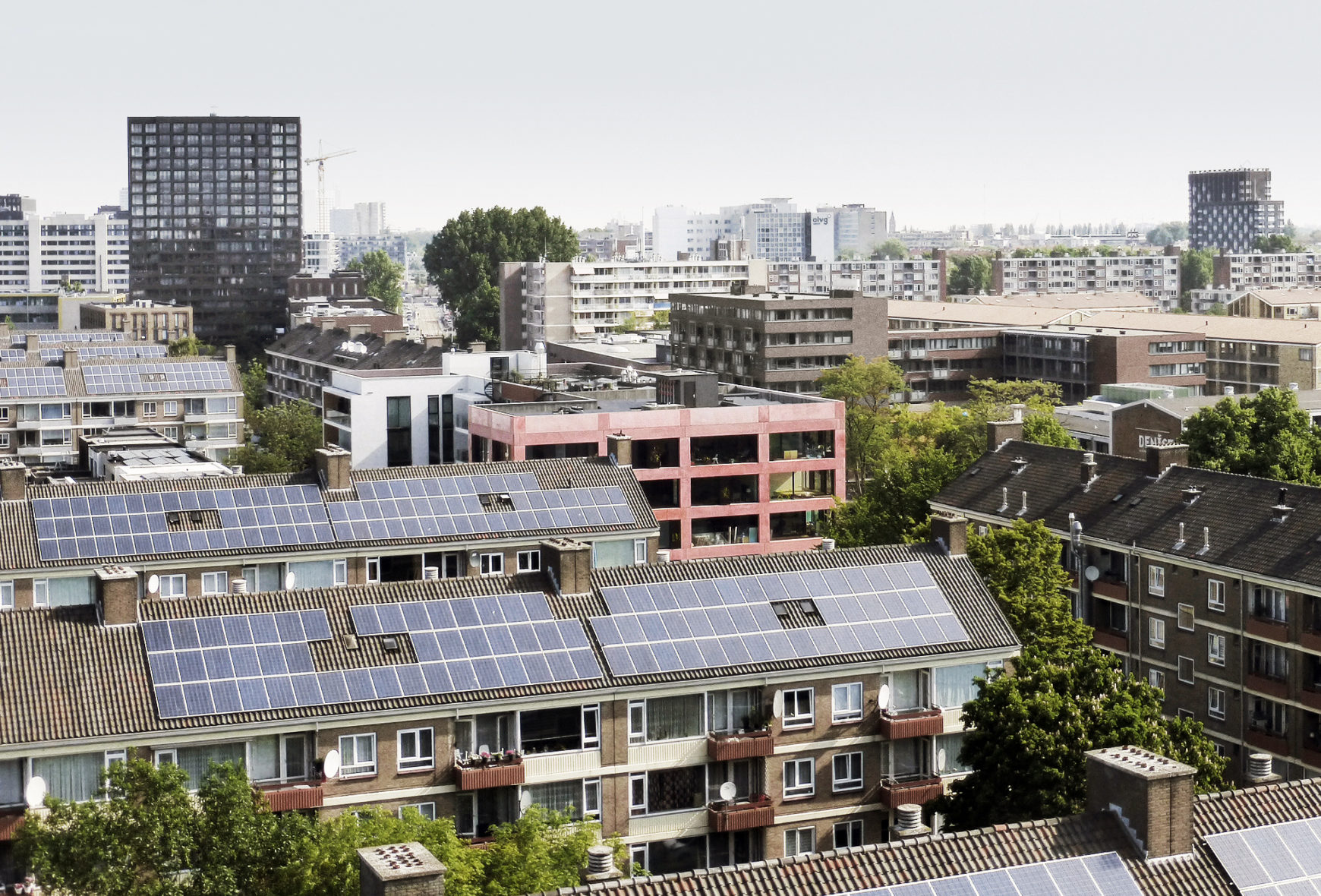 KKL03 is part of the urban redevelopment of Overtoomse Veld, an area of the former ‘Western Garden Cities’ with its urban identity deriving from the renowned ‘Amsterdam General Extension Plan’ (1934), one of the first Modernist masterplans based on the principles of the ‘Charta of Athens’ and devised under CIAM’s general secretary Cornelis van Eesteren.

The building has been developed in a collaborative process with an owner association of 16 private parties and a contractor. Apartment types and internal layouts vary considerably according to individual personal preference and range from 66–123 m2.

At the exterior, these differences are more subtly articulated. A homogenizing tectonic framework of massive concrete panels makes reference to the Modernist legacy of the location with an aesthetics based on the Cartesian grid, one of the principal ideological instruments of Modernist architecture, and its related distinction and hierarchy between primary structural components and secondary light-weight fill-ins.

However, this evocation of rationalist Modernist principles is subverted by the Romanticist, painterly (‘sfumato’), imperfect quality of the reddish concrete panels, by the irregular arrangement of window partitioning within the concrete superstructure reflecting the individual apartments behind, and by the non-human inhabitation of the façade with its connotations of cultural temporality and decay.

Building installation is granted to both humans (energy, water, ventilation) and non-humans (automated irrigation), while, in turn, the vegetation takes part in this machinic regime of regulating a healthy habitat by providing air filtration and oxygen, offering sensual pleasures varying per season, and contributing to the local urban biodiversity.